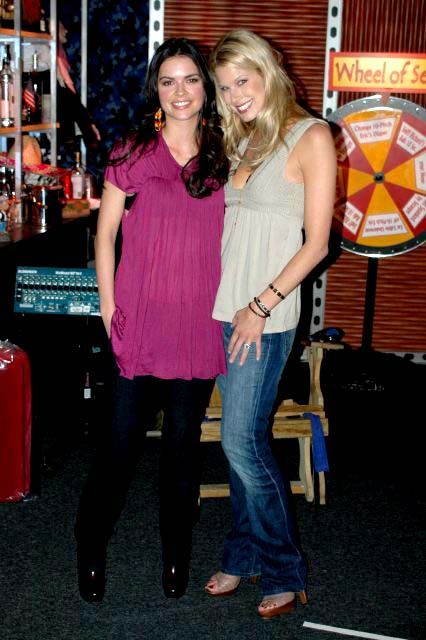 Howard started off the show playing more clips about Artie’s “Joe Buck Live” appearance, including one of Michael Irvin saying that Artie very inappropriate and as a result would no longer speak to Artie. Artie laughed that simply Googling Michael Ervin would provide plenty of examples behavior.

Howard then moved on to the divorce of his close friends Billy and Katie Lee Joel, saying he didn’t think any “shenanigans” led to the break-up: “There was a big age difference…but it didn’t work out. And after the appropriate period, we’ll have them both on Dial-A-Date…maybe Monday.”