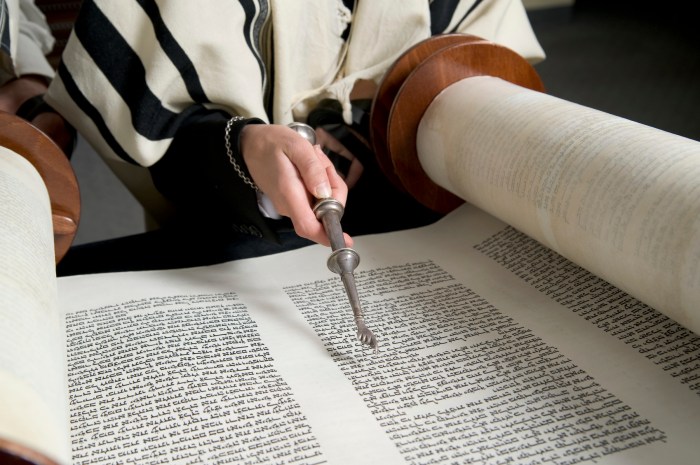 Howard played a few clips of him singing the Haftarah at his Bar Mitzvah, joking that he sounded like a prisoner of war and repeatedly claimed he never should have bothered with Hebrew school. Howard’s mother, Ray, called in to disagree: “What the hell were you doing that was more important? Your brain was not going. You were busy with the joke books.” Robin thought Howard’s joke books ended up doing more for him than Hebrew school: “In the long run, you have to say the joke books were more important.” Ray bristled: “What do you know about it, Robin?” Ray went on to say that every other Jewish boy went to Hebrew school – and Howard jumped, noting that this went against his mother’s entire parenting philosophy: “You [always] said to me, ‘I don’t care what the other children do.'”

Singing in Hebrew = No Girlfriend

Howard explained his intent to Ray: “I’m trying to save some other poor bastard from this…It was bizarre. You should have known better. For shame! I denounce my Bar Mitzvah.” Howard cited the biggest cost was his personal life: “My girlfriend left me. Irene. You remember Irene? With the big tits?” Howard blamed Irene’s flight on the “sacred” song he had to sing in Hebrew at his Bar Mitzvah: “You know what that song’s good for? Attracting Arab terrorists.”