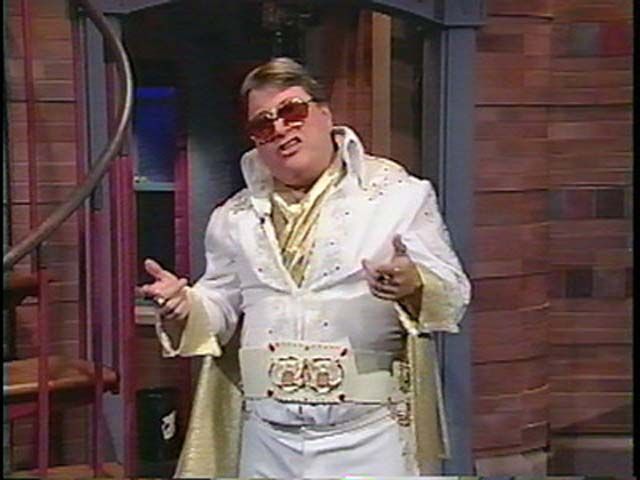 Howard mentioned Paul McCartney’s 7-song performance outside the Ed Sullivan Theater yesterday, so Gary came in to say he was disappointed, as he recently paid $1160 for four tickets to Paul’s concert at Citi Field. CBS Vice President of Late Night Television (East Coast), Vinnie Favale, called in to apologize for not telling the crew in advance: “I couldn’t tell anyone. If too many people came, it would’ve been shut down.”

Howard learned that Vinnie has poured a significant amount of his own money into a musical he’d written for Broadway and laughed that Vinnie must be delusional. Vinnie promised: “You’ll see it on Broadway one day.” Howard said Vinnie’s wife (“Debbie, ohhh Debbie”) must be cursing to herself: “That f’ing fat motherf’er is spending our nest egg on this stupid idea.”

Vinnie said the project was born on his commute: “I do some of my best writing on the bus.” Howard laughed: “So the bus is responsible.”