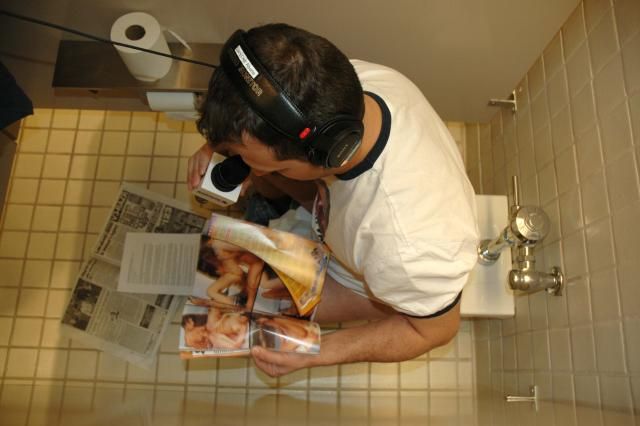 Andrew, one of the show’s interns, called in to repeat his claim (originally detailed on The Intern Show) that Sal had left an un-flushed “full bowl” in one of the Sirius bathroom stalls: “It was definitely him…I saw him leave.”

Sal had previously denied the story, but Howard sided with Andrew: “It sounds like Andrew saw what he saw.”