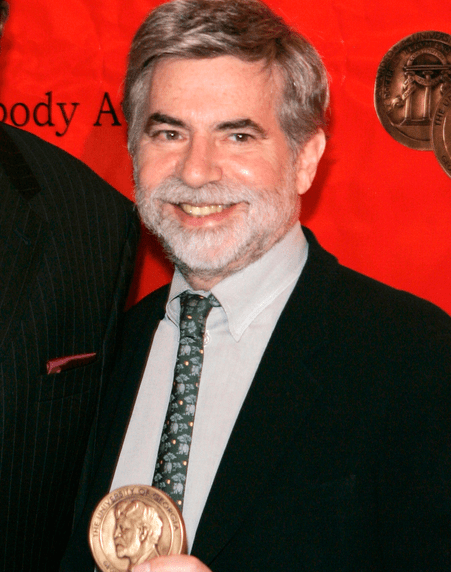 Howard played a clip from a podcast someone sent him of his former publicist, Dan Klores, discussing the time he and Howard met Michael Jackson. In the clip, Dan claimed Howard wanted to tape a 2-hour network TV special, and the plan was to have the last hour be a one-on-one interview between Howard and Michael.

Howard said he didn’t even remember Dan being present at the meeting, much less pitching the ideas Dan claimed he pitched (like the one about bringing out three beautiful women during the interview and asking if Michael was attracted to them – and then bring out a young boy), and Fred agreed: “That doesn’t sound like you.”

Howard was unsure: “It’s very possible I did that…the whole nose thing was all I could focus on. It was hypnotizing.” Howard said he did remember his agent, Don Buchwald, being there and promised to ask him if Dan recalled the meeting accurately.