Michael Vick Has No Soul

Gary’s Growing His Beard Back 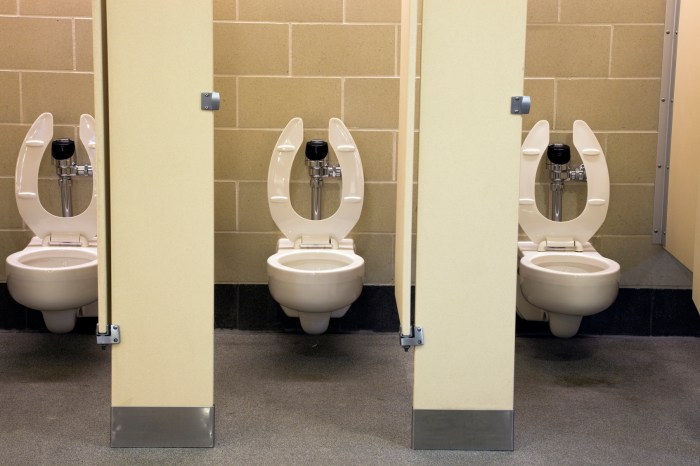 Lisa G came in with the headlines, but Howard was more interested in her ability to shit at work, as he can’t bring himself to do the same.

After extolling the virtues of Wet Ones wipes for cleaning up after a good shit, Howard learned that Lisa had taken a dump just a short while before. Howard asked Lisa to bend over so he sniff-test her wiping technique, but Lisa refused: “I won’t be able to go to the bathroom for a week after this.”