Benjy Does Not Have Herpes

Charlie Murphy Is In Shambles 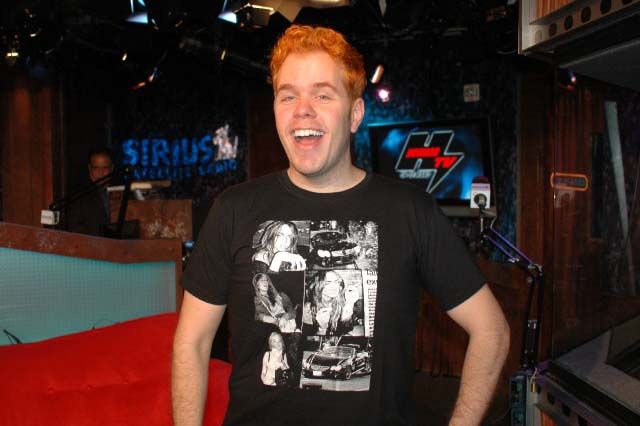 Perez Hilton stopped by to promote his new record label and denied becoming too chummy with the celebrities he covers: “I’m friendly with Lady Gaga and there’s all these rumors lately about her being a hermaphrodite. I wrote I was going to go to her hotel room and suck her hermie dick..I told her, ‘If you have a sex tape or naked photos coming out, you better believe I’m gonna post them.'”

Howard went down Perez’ enemies list, starting with Page Six’s Richard Johnson. Perez shrugged: “I don’t view him as competition…I’m doing my own thing.” Perez also weighed in on the Black Eyed Peas (“The beats and the music are just so repetitious and boring.”), including Fergie (“She probably took offense to the times I called her fugly…she’s a butterface, for sure.”) and the altercation he had with will.i.am: “I definitely regret speaking back to him…I regret using those words. I regret making that video. I regret Twittering about the incident.”

Pete the Intern Has Tourette’s