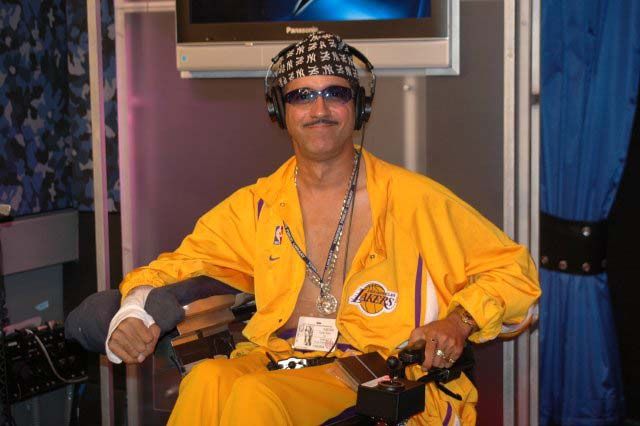 Ham Hands Bill called in to ask Howard if he’d ask Beth to send him [Howard] a pair of her used panties to help him get through the masturbatory block he seems to be suffering. Howard laughed, but said no as he wasn’t into panty sniffing. He then asked Robin about her summer: “I wonder if she kissed any dick or jack anybody off?” Robin said she had not. Artie laughed: “Let’s just say Robin and I had a similar summer.”