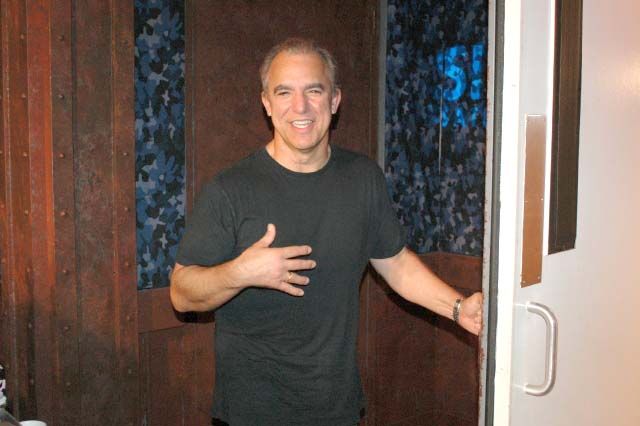 Actor, comedian, and radio DJ Jay Thomas stopped by the Stern Show to discuss his life and career.

During his conversation with Howard, he revealed he used to get paid a lot back in his days on “Mork & Mindy.”

Jay also said he had a lot fun when he was a radio DJ for New York’s 99X.