Conan Invites Howard to Do ‘The Tonight Show’

An Interview With Lork, the BCS Championship Streaker

Technical issues are reportedly behind the Wack Packer's change of heart 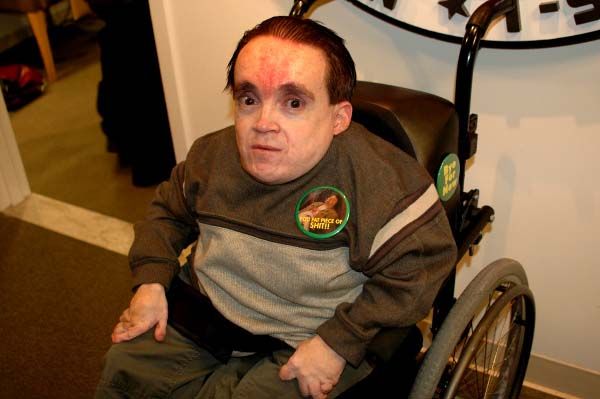 Eric the Midget called in to say he would not be doing an ‘American Idol’ commentary show this season due to “Uh, just technical issues.”

Sal asked Eric to tell a couple jokes from the routine he’d been working on, but Eric refused: “Unlike the Killers of Comedy I want to have fresh unheard material.”

Jason Kaplan and Lisa G. Get Into It Over Annual Staff Portrait

Medicate Pete Admits He Lied About Kissing a Girl