Ms. Quivers was recently dubbed such on "The Joy Behar Show" 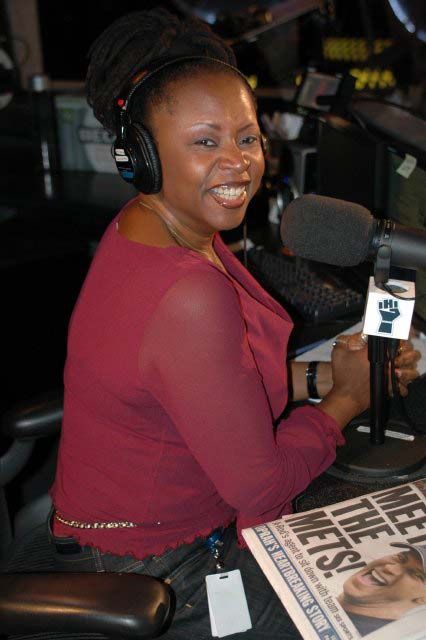 Howard played a few clips from Robin’s appearance on ‘The Joy Behar Show’ yesterday and took issue with Robin’s introduction as the ‘voice of reason’ on the Stern show: “I am so tired of Robin being called the ‘voice of reason’…I mean, she’s so not. I’m blowing the lid off that.”

Howard joked that the product Robin was promoting was herself: “This is part of an orchestrated campaign to bring Robin into the limelight. And I’m behind it. Believe me…she is here and she is a talent to be recognized.”