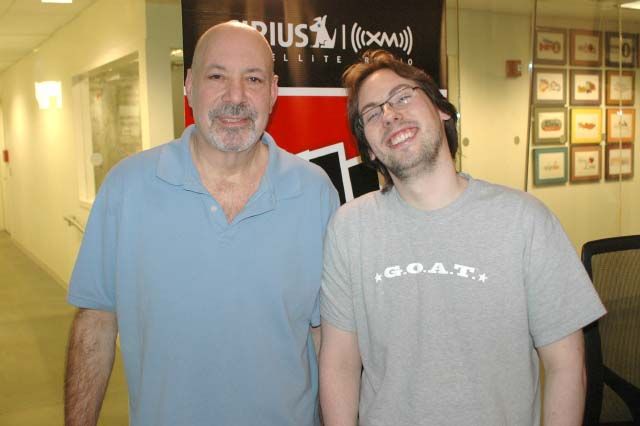 Howard asked for some clips from Friday’s Haiti telethon, but JD didn’t have them ready yet. Howard demanded that JD enlist Scott the Engineer to help him on clip-heavy days – and even gave JD the power to fire Scott if he didn’t do what he needed.

Howard even gave him more authority, adding Richard and Sal to the list: “And if they don’t help you, fire them too. But you’re not their boss. You’re Scott’s boss.”

Howard encouraged JD to fire at will: “Go ahead, man. Enjoy your responsibility. This is a promotion.”

JD asked if the promotion came with a raise, but Howard said no: “It’s just a title.”

But a very powerful title – with influence at the highest levels: “And if Gary can’t help you, fire him. Come to me and I’ll fire him.”