Metal god stops by to talk about his new book, "I Am Ozzy," and how he stays looking so good 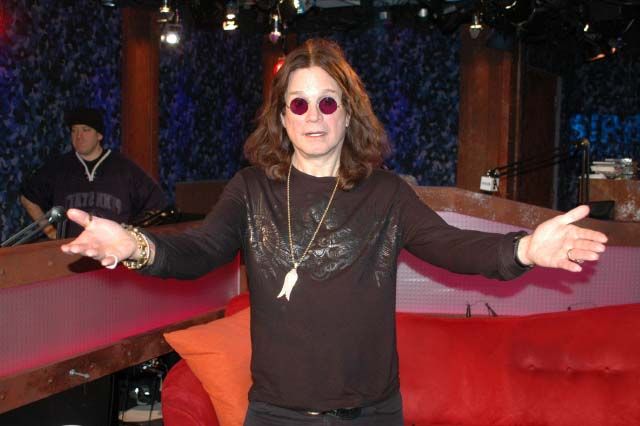 Ozzy Osbourne stopped by to promote his new memoir, ‘I Am Ozzy,’ and Howard told him he’d never looked better.

Ozzy responded that he’s been watching his caloric intake: “I exercise a lot and I don’t drink alcohol.” Howard asked if Ozzy thought ‘The Osbournes’ reality show was a mistake, and Ozzy nodded (“Oh absolutely.”), laughing that he got so used to strange people in his home during the show’s taping, he once accidentally sent a group of Japanese tourists to Kelly’s room: “It was an idea that went wildly out of control, you know.”