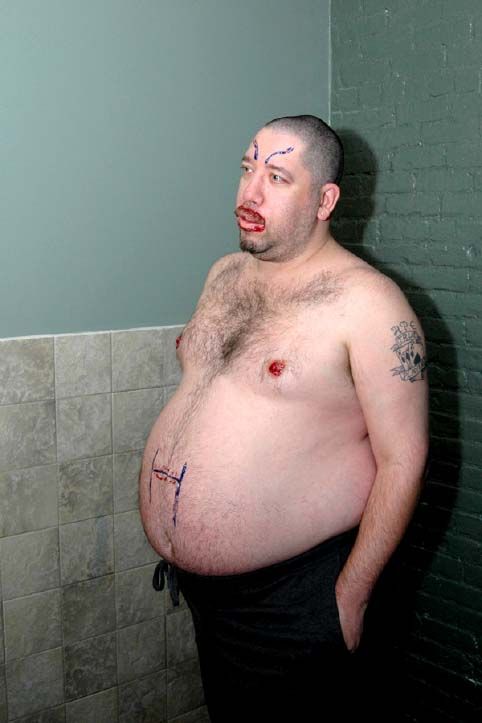 Asked why he’d never had the (relatively inexpensive) surgery to correct his embarrassingly-high voice, Erik shrugged: “Because if I got the operation for my voice, I wouldn’t be High Pitch Erik and I wouldn’t be on the show.”

Howard laughed that he was right. Erik’s latest boss then came in to say he’d been a real asset to his construction business: “I actually fired someone Friday to keep him on.”

Erik’s cousin also called in to say he didn’t know why Erik had been cut out of the will either: “Honestly, I don’t…but she was a really good woman.”