Ms. Quivers has nothing unpleasant to say about her old beau 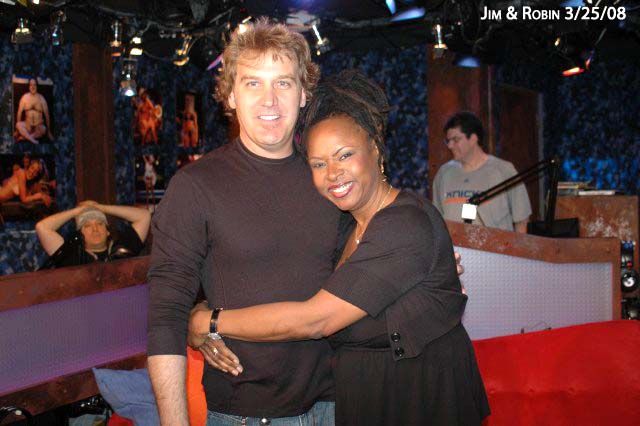 Howard asked Robin if her and Jim’s break-up was difficult but Robin refused to answer: “I’m only going to say he was a wonderful moment in my life and [I] never will forget…we helped each other.”