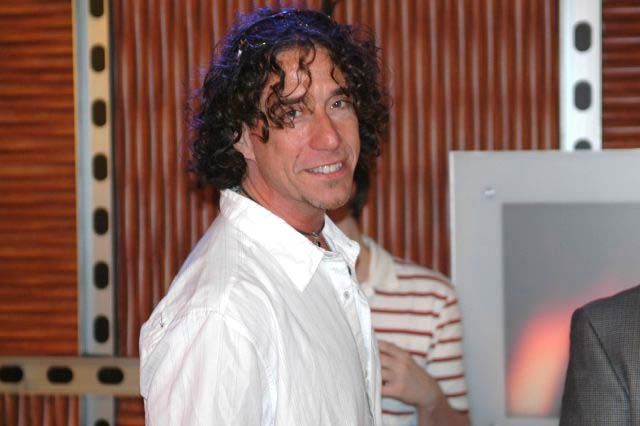 Howard said Ralph had committed a serious snafu on New Year’s Eve: “He really needs to go to a meeting.”

Ralph called in to say he’d since quit drinking, so Howard snapped: “You wanna know something. Good idea…you got a real issue.”

Howard went on: “I’m holding back on purpose because I’m that aggravated.”

Robin pressed for more details, but Howard refused to give specifics on the air: “Then it just all becomes a joke and it’s not a joke with me.”