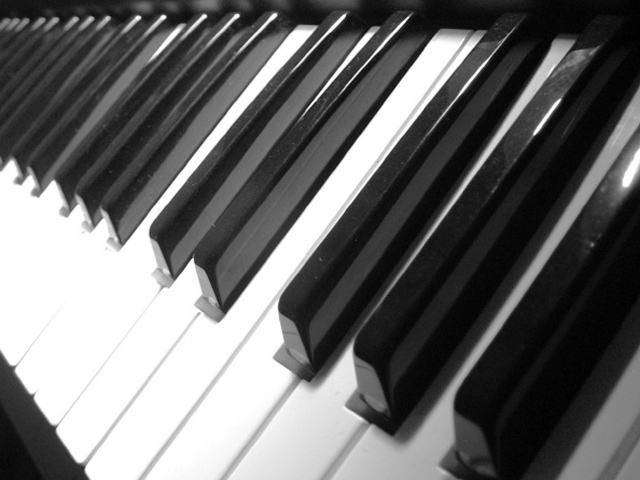 Billy Joel called in to promote ‘The Last Play at Shea,’ a film about his concert at Shea Stadium–the venue’s last show. Howard asked if Billy felt pressured to perform at parties when a piano is hand, and Billy readily acknowledge this, saying he was once at a party thrown by Rolling Stone publisher Jann Wenner and felt a genuine–but casual–urge to sing a couple tunes: “I started to play the piano voluntarily.”

Shortly after, he was invited by one of Jann’s guests to another–and infinitely fancier–dinner party and found himself seated next to Jackie Onassis and various ambassadors and foreign dignitaries: “I’m thinking wow, this is way beyond my usual hang-out place.” But the other shoe dropped when the help rolled in a piano after the meal: “I bolted. I said, ‘Where’s the bathroom, please?’ And I just left.”

On Christy and The Body

More Fun Off the Mic