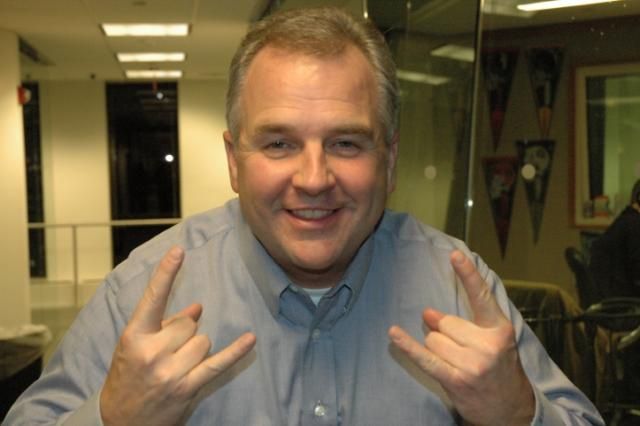 After Mike left, Howard admonished Tim Sabean for applauding Mike as he walked into the studio: “In terms of operating procedure, it’s weird to have some guy who Ditka doesn’t know applauding as he walks through.”

Tim tried to explain: “I’ve met him several times before. He lived in my neighborhood. He lived down the street from me. [But] he doesn’t ‘know me know me.'”

Tim added that he claps when he hangs out: “It was just a moment. We were just hanging out.”

Howard shook his head: “He’s a big cheerleader, that Tim.”