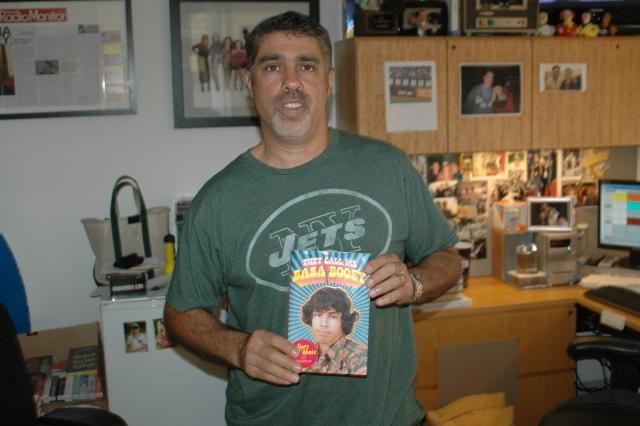 Howard also played a clip of an interview Jon Hein conducted with Gary at his Barnes & Noble book signing last night–in the clip, Gary admitted he was annoyed by the “sing-songy cadence” of Howard’s Baba Booey impression.

In yet another clip, Gary was harassed by a fan who repeatedly asked if he has had lip reduction surgery, telling him: “They look markedly different.”

Howard empathized with Gary, as the woman wouldn’t give up: “She won’t let go of it! It was her big moment.”

Gary laughed: “She didn’t even buy the book. She came up to me like, ‘Listen, I’m going to buy the paperback. But I need to talk to you about your lips.'” 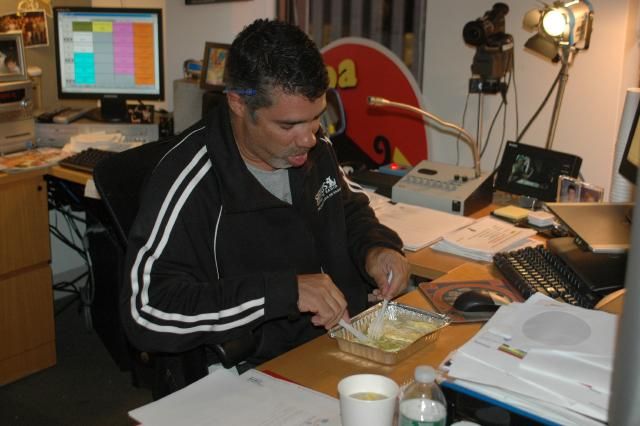 Gary said a lot of interviewers were asking him about Howard’s contract negotiations: “People think I know and I’m not saying…when Howard leaves here, I don’t have a clue what he does. I don’t know where you go [or] who you talk to.”

Howard answered for Gary: “Gary has absolutely no input whatsoever in my business life. It’s not that kind of relationship. Gary doesn’t know a thing.”