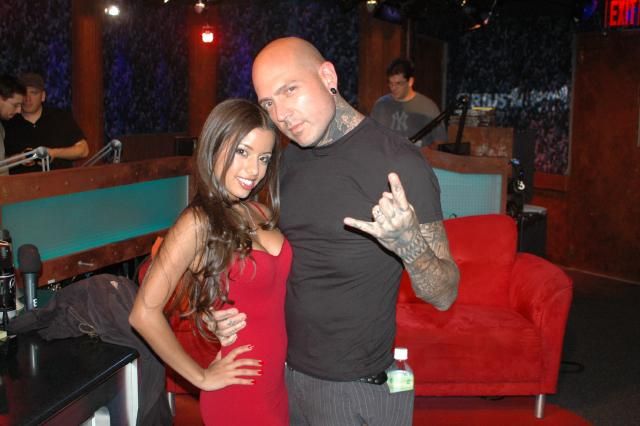 Howard asked if Evan got to bang the girl, and Lupe confirmed: “Oh yes. She was a whore…she wanna f’ Evan because he have a cock, you know?”

But Evan didn’t go down on her: “He doesn’t lick strange vagina.”

Before hanging up, Lupe announced that she would be dancing at The Harem in New Jersey this weekend.