Howard’s Done With Eric the Midget 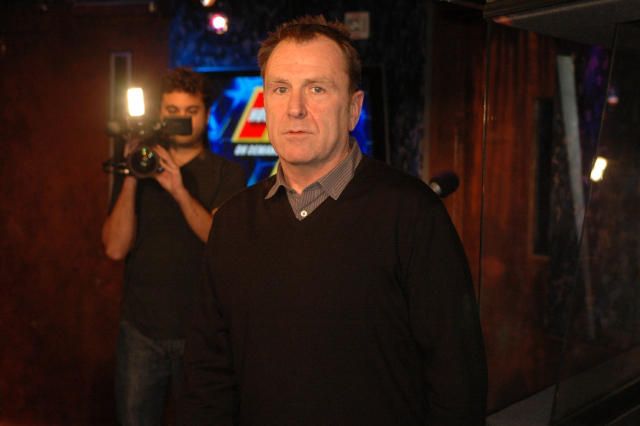 Colin Quinn stopped by to promote his new one-man show “Long Story Short,” describing it to Howard as a history of the world in 75 minutes, ending with the United States. “We made the mistakes of every empire because we’re the Costco of empire decline,” Quinn said.

Howard then asked if Adam Sandler had sent Colin a Maserati like he had for Chris Rock and the other stars of “Grown Ups.” Colin said he was one of two cast members who didn’t get the gift as they had lesser roles. “Me and Norm [Macdonald]. We split a Camry,” Colin joked. “I knew I was second tier in that movie.”

Before he left the studio, Colin revealed Comedy Central cancelled his show “Tough Crowd” because of the racial humor, saying: “That show got cancelled because of political correctness.”

Howard laughed, “You don’t think it was the ratings?”