Is This Robin’s Last Week With the Show? 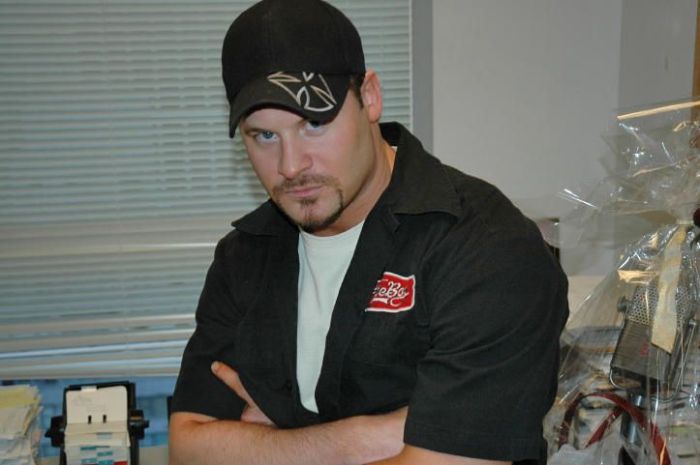 Howard thought that sounded reasonable, but K.C. was still hesitant: “I don’t care what you think but I care about what my future broads think.”

Howard laughed that K.C. couldn’t wait to see him/her: “Don’t act like you haven’t been thinking about her non-stop.”

When pressed, K.C. said he’d originally been attracted (and fooled) by the tranny’s legs, leading Howard to laugh: “I have long legs. You know what? All the years he worked for us, he was probably attracted to me.”

K.C. said Howard’s back was better: “Howard, you got a good back. I’ll tell you that. I’m not gay at all, but you got a muscular back.” 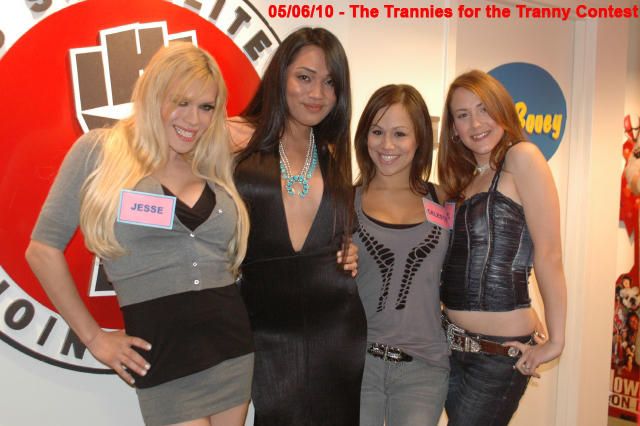 Robin amended the speculation with a theory of her own: “How much do you want to bet he doesn’t look like a girl at all?”