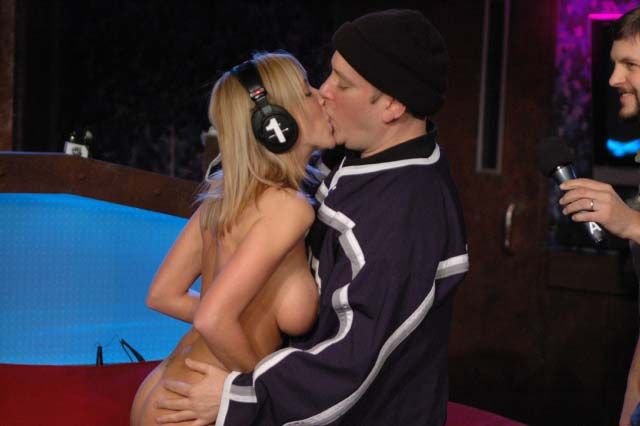 Howard said he spent much of yesterday planning his holiday party–while he’s allowed every invitee to bring a guest, he had to draw the line somewhere.

Al Rosenberg, for example, asked to bring a friend from the Friars Club: “I said no! Al, you’re barely invited…unless you’re boning the dude, don’t bring him!”

Howard asked Benjy who he was bringing, as his date last year was “the life of the party,” so Benjy said this year would be much more subdued: “I put this girl’s name down that I’ve been dating.”

Howard later repeated his desire to not have a “stranger party” of guests he didn’t know, but: “It actually is a stranger party. Because half the people who work for us–I don’t even know their name…it’s terrible. I’m terrible with people.”

‘Sweet’ Connie Hamzy Has Been Around