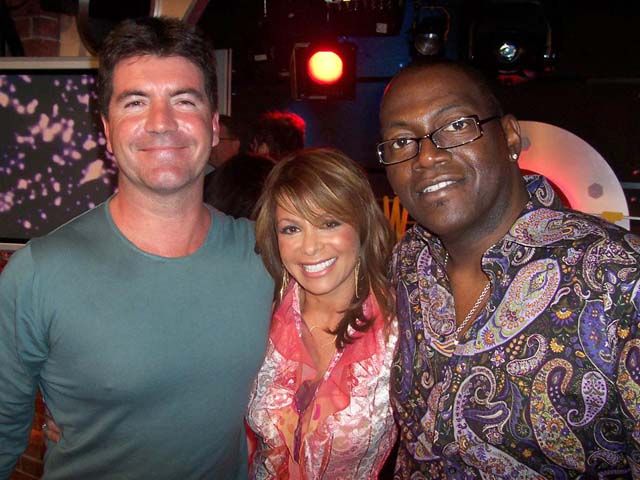 Howard started off the show repeating his problem with Ellen Degeneres: “She actually thinks it’s hard to be a [‘American Idol’] judge…is there a person out there watching the show that doesn’t have an opinion?”

Howard concluded: “I don’t think there’s a person in our audience who couldn’t be a credible judge.” And promised – if he takes the gig – to investigate Ellen’s private life by asking her personal questions just as the cameras start rolling.