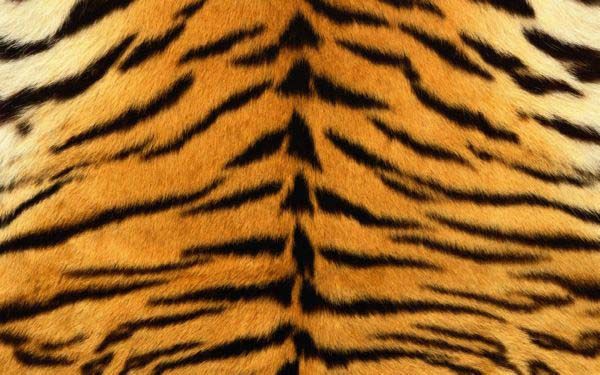 Photo: The Howard Stern Show
Howard noted that Tiger Woods’ main mistress, Rachel Uchitel, wanted to appear in the show’s Tiger Woods Mistress Beauty Pageant, but had to back out for legal reasons. Gary came in to explain: “I spoke to her yesterday. It was really funny because I had asked her to be in the contest…she said she couldn’t be in the contest but she couldn’t tell me why.” Gary said Rachel wanted to send a cardboard cut-out/standee of herself instead, but Howard didn’t think cardboard could compete with the other ladies.
Previous Show Next Show