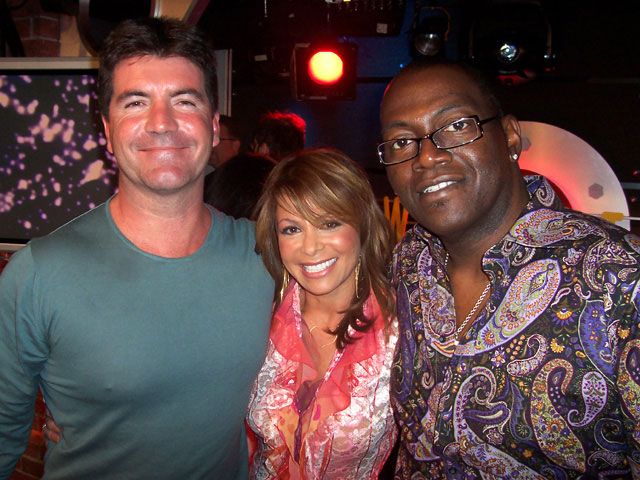 Today on the Stern Show: Howard talks about the possible extension of Oprah Winfrey’s SiriusXM contract; rumors emerge that King of All Media will replace Simon Cowell as a judge on “American Idol,” causing staff to speculate whether that would cause Ellen DeGeneres to pack her bags; plus Sour Shoes convinces Captain Janks that he’s Steve Langford.