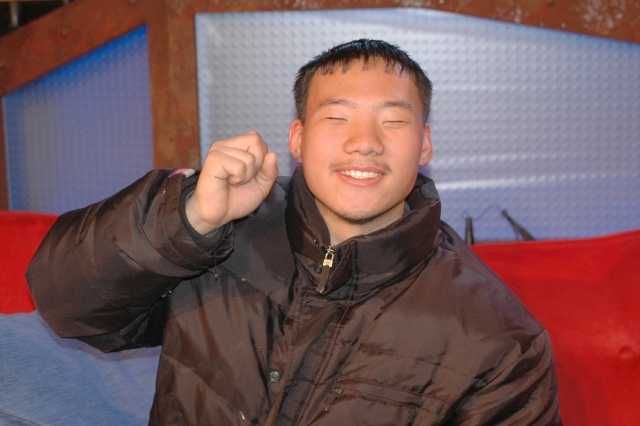 Howard gave a caller named Joe the chance to play the Pete the Asian Virgin Celebrity Name Game, explaining that the mumble-mouthed Pete had been asked to read the names of 5 celebrities–if Joe can correctly guess just 3 the names of the names Pete is trying to pronounce, he’ll take home a cash prize.

Gary reported that Pete was in fact attempting to say ‘Art Garfunkel.’ Joe thought the next name might be Grace Kelly, but it was ‘Bruce Springsteen.’

Given the fact that Robin was the only staffer to think the game was easy, Howard gave Joe the money anyway.