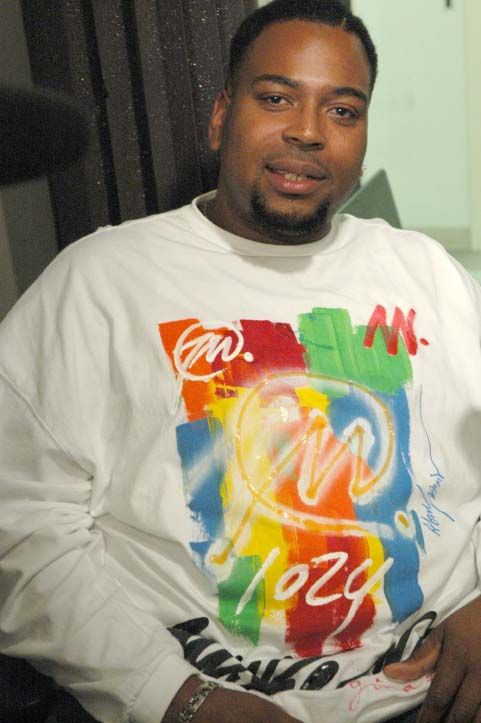 King of All Blacks called in to update the crew on the skin tone of his newborn son’s penis: “It hasn’t lightened, but he’s darkened.”

King clarified that his desire for a ‘caramel’ son was an ambiguous concern: “Robin has beautiful skin, but for my son, I want a shade lighter.”

Eric the Midget Flips Out