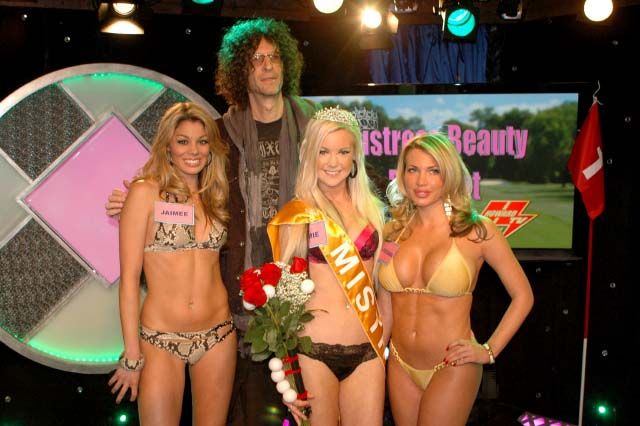 Howard noted that yesterday’s Tiger Woods Mistress Beauty Pageant had crashed HowardStern.com: “We got more traffic than we’ve ever gotten.”

Howard got his Webmaster, Doug, on line to explain the server crash: “One of the main machines that runs the thing–it fried with the traffic.”

Howard said the traffic must’ve been insane, as the site already runs off of 20-odd servers: “We usually have a few million people every day going through that site.”

Instead of being angry, Howard felt accomplished: “When you crash a website, it’s the greatest thing ever.”

Yucko the Clown called in with his own theory, Jason Kaplan crashed the site with crumbs from all the cupcakes he ate yesterday.