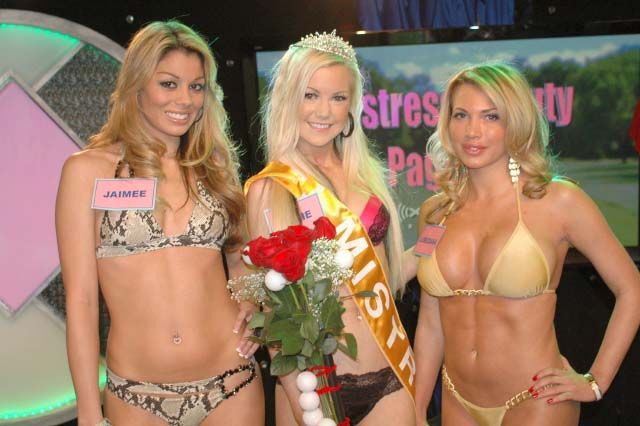 Photo: The Howard Stern Show
The next morning, Ashley contacted JD via text message and asked if he wanted to have breakfast–in his room. JD texted back when he woke up, but didn’t get a response until hours later, as she’d fallen asleep. Emboldened, JD continued to text her: “I said, ‘I wanted to kiss you last night’ or something like that, and uh, and she goes, you know, she brought out the ‘friend’ word. Again.” JD said he ate breakfast alone instead and headed to airport early to wait for his flight: “She said I could come over and hang out just as long as I didn’t, you know, hit on her and stuff…I just stayed at the airport. I didn’t need the aggravation.” Howard agreed: “You know what? Don’t text her anymore…she’s never gotten more attention in her life and more excitement in her life than you.”
Previous Show Next Show