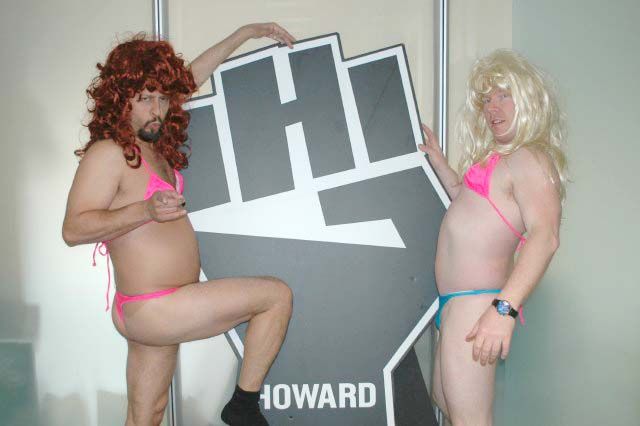 A caller presented Howard with a ‘Sophie’s Choice’ scenario, asking him to choose–if forced–to kill either Sal or Richard. Howard struggled with the question: “I really think of them as one person…I don’t know enough about what they do individually. Personally I’d probably kill Sal, because I like Richard better as a person. Richard seems sweeter…I like Richard a little bit more than Sal.”

After he’d made his decision, Howard wanted to follow through: “Let’s really do it. Gary, bring in a gun and let them defend themselves.”

Gary refused, saying he’d kill Richard: “Sal provides so much more material for the show with his personal life.”