Eric the Midget Reminds Everyone of His Birthday 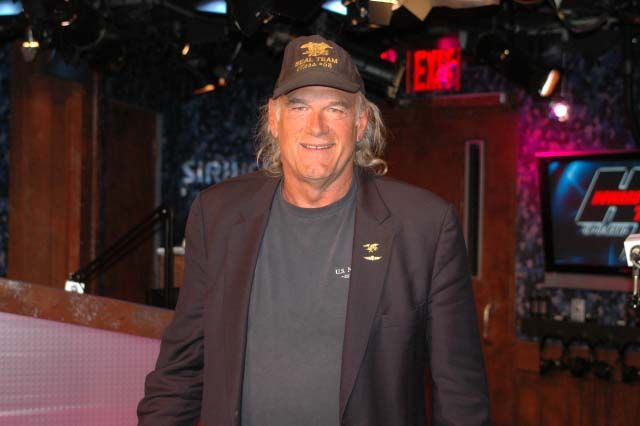 Former Minnesota Governor Jesse ‘The Body’ Ventura stopped by to promote his new book, ‘American Conspiracies,’ and told the crew he didn’t have a TV in his Baja home: “It kind of traps you. You become so addicted to it you can’t go a day without looking at it.”

Jesse said he recently made an exception: “I did drive to a friend’s house to watch the Super Bowl. Football don’t count.”

Jesse continued to extoll the virtues of his life in Mexico: “There are no newspapers down where I live. Where I live, I’m an hour from pavement and an hour from electricity..I’m completely off the grid.”

Jesse explained that he uses generators and solar panels for the little electricity he and his wife required.

Gays in the Military, Plus His Favorite Conspiracies

Jesse joked that he’d have appreciated more gays in Vietnam, as it would’ve meant less competition for the whores in Saigon: “Hell, bring those gay guys in!”

He first claimed Nixon was set up to be a fall guy with Watergate (“It’s all documented.”), then explained why he believed the ‘second shooter’ Kennedy assassination theory (“The key is the bullet that missed.”).

He later speculated on McCain’s reason for picking Sarah Palin as his running mate: ‘[He] said, ‘We’ll get someone prettier than Hilary…with bigger tits than Hilary.'”

Shooting a Movie With Lana Wachowski 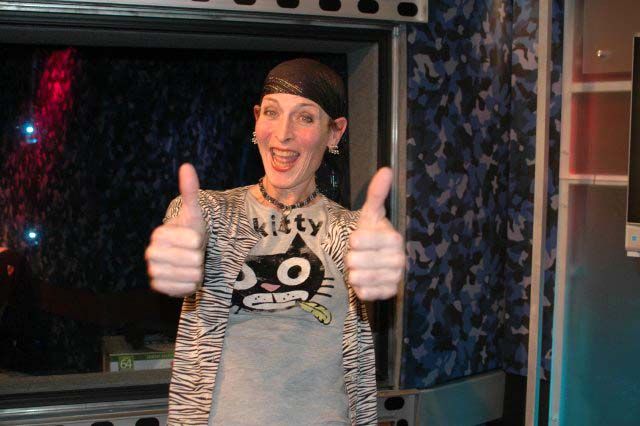 Jesse told the crew he recently filmed a scene for the new Wachowski brother movie: “Except they’re not brothers anymore. One of them went from Larry to Lana.”

Howard asked how Lana looked, so Jesse shrugged: “He looks feminine but he’s not a pretty woman.”

Jesse said his scene had no script–but required a day’s-worth of hair (long, multi-colored dreadlocks) and make-up: “They put almost like a third eye in the middle of my forehead.”

Jesse reported that his scene took place 100 years in the future, but he was asked to comment–in his heavily-accessorized character–on the 2010-era situation in the Middle East: “I got to vent.”

Instead of a script, Jesse was interviewed off-camera by ‘Lana’ Wachowski for the scene, leading Howard to wonder if Jesse could ever have any desire for a transsexual.

Jesse recoiled: “No. How could a man be that hot?”

When Howard revealed the crew’s bet on the number of times Jesse would say ‘Seals,’ Jesse said he referred to that time in his life often: “When I start feeling sorry for myself or get depressed, I always think back to BUDS training or Hell Week and all that and I go, ‘What the hell have you got to be depressed about?'”