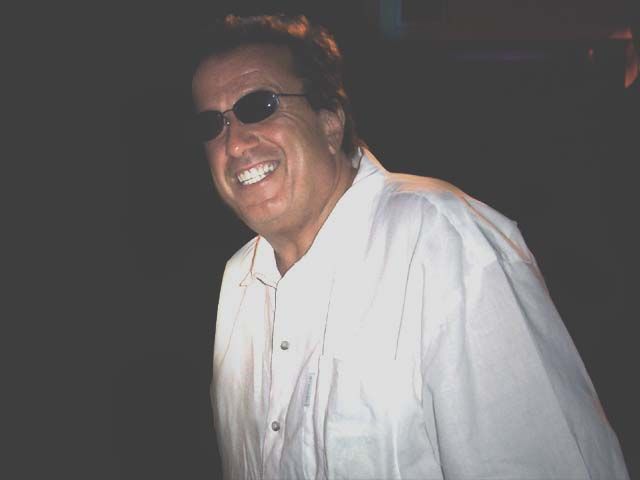 Dominic Barbara called in to say he was 134 days sober: “When Artie got sick, I joined a certain program and I’ve been doing very well with it. Leslie and I are on good terms.”

Dominic said he and Leslie weren’t together, but they were speaking: “I decided to make some major changes in my life and I’ve been successful.”