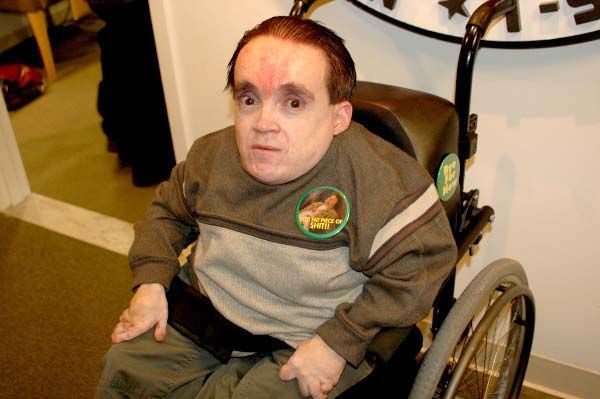 Eric the Midget called in to complain about the show’s frequent vacations, but Howard wasn’t hearing it: “I don’t think we’re getting enough vacation.”

Howard said the show’s next vacation wasn’t for a while and it couldn’t come soon enough for him: “All the way at the end of May.”

Gary didn’t think Eric was in a position to complain: “He’s never worked a day in his life.”

Howard then had Gary look at the schedule and count the remaining on-air days in his SiriusXM contract. The results were sobering: “119 shows left. Then I’m out.”