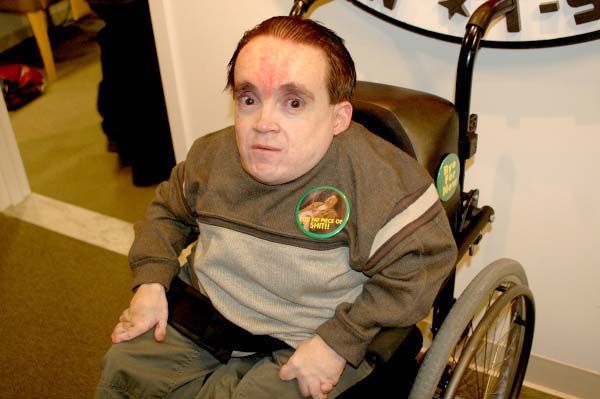 Eric the Midget Is Slow

Howard played a message Eric the Midget had left on Gary’s machine about a lemur being born at the Bronx zoo: “Congratulations on your new family member, you ape-faced motherf’er.”

Gary came in to explain that Eric was upset that the show won’t book him, so Howard said he just didn’t want to pay for Eric’s travel: “I’m not flying Eric in.”

Robin wondered: “Unless he wants to fly with balloons?” Howard jumped: “That’s a different story.”

Eric called in to defend himself, but Gary struck first, quizzing Eric on his multiplication table. Eric first blew his shot at 9 times 6: “That would be 9 less than 72 which would be 61.”

Howard wondered if Sal was faster, so Sal came in and took less than a second to decide that 9 times 9 was 81: “Eric can walk faster than do math.”

Sal on a Naked Diana Degarmo 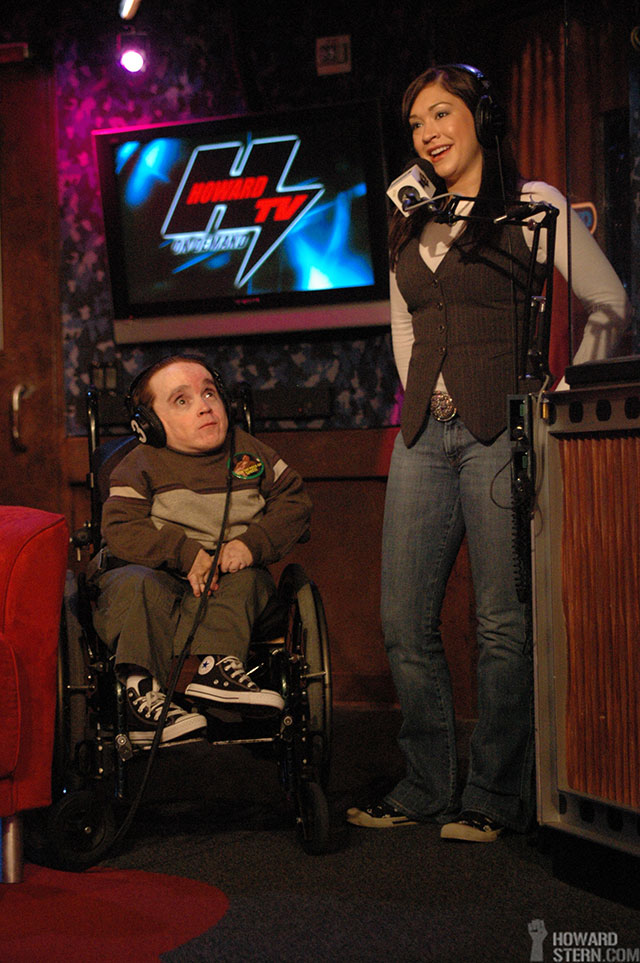 After Eric the Midget noted that Diana DeGarmo was appearing naked on-stage in the current Broadway production of ‘Hair,’ Sal laughed:

“She’s gotta be. She ain’t a good singer. Put the mic down, honey. Let’s see those tits. Yeah, yeah, in a cappella. Flash the beaver. Let’s go. Like we give a shit what she’s singing? You think Diana DeGarmo wants to flash her twat on stage? No! She wants to sing. But she can’t.”

“Then he has these Patron shots and they send out to a strip club and he becomes a whole vominous personality.”