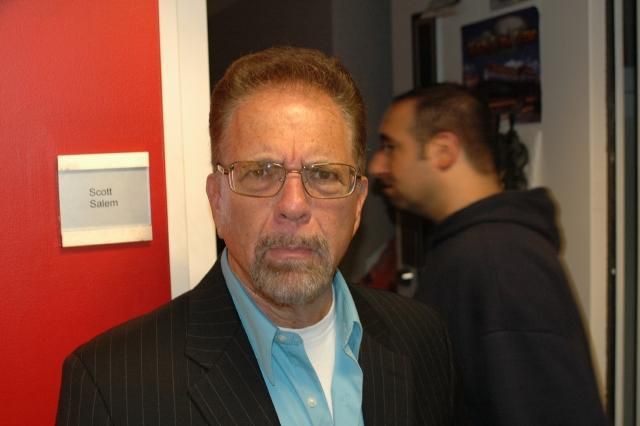 When Howard turned his attention to Ronnie’s intelligence, Ronnie came in to claim that his IQ was 128, which is considered borderline genius.

Howard doubted this but was much more interested in having Ronnie take the Police Psych Exam.

In fact, Howard said he would take it too and challenged Robin to join in, speculating that Ronnie would be found to be the craziest, followed closely by Robin.

Robin said she would take the test and bet Howard $1000 that he was crazier than her.

Howard accepted her bet and also bet Ronnie $500 that he would be found to be the craziest of the bunch.