JD & Jason on the ‘Double Down’ 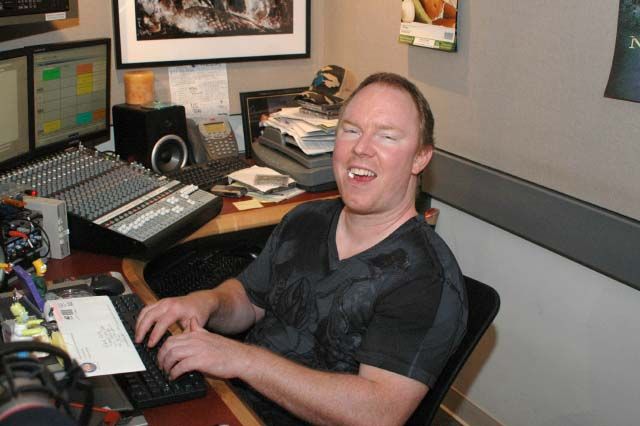 When the other children would run out for recess, Richard would stroll outside at his own pace. Lisa said Richard also was the drummer in a grade school band: “They used to practice inside the hog barn, with hog shit all around.”