Adult actress gives details of their affair and sex life 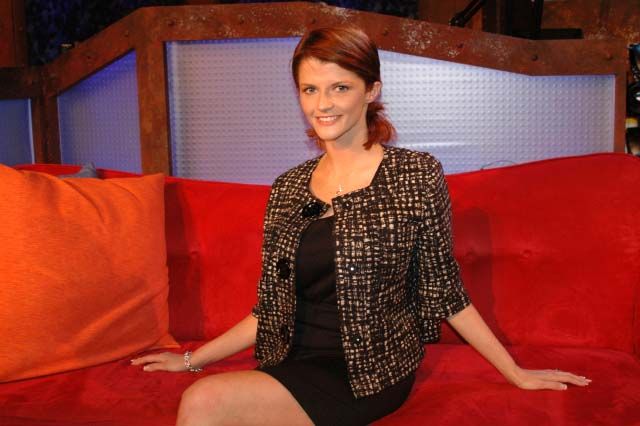 Howard welcomed Joslyn James, Tiger Woods’ ex-porn star mistress, to the studio and she told him they’d met once before: “I met you in Las Vegas when Scores first started up. I’ve evolved since then.”

Joslyn also apologized for not taking part in the Tiger Woods Mistress Beauty Pageant: “There was a little bit of a conflict of schedules…I had to deal with a little family situation.”

Howard speculated that Joslyn had been paid not to participate, but she denied it like she was in court: “Not to my knowledge, no.”

Howard went over some of the text messages Tiger had sent Joslyn and asked why so many referenced anal–Josyln shrugged: “That was his thing…he liked everything. He liked all the holes I have.”

Joslyn said their relationship lasted about 3 years, with their rendezvous averaging at around twice a month: “Sometimes more but at least once a month.”

She Was in Love

Joslyn said she never asked Tiger for money or perks–even when he asked her to travel cross-country to meet him: “I wanted to make sure our relationship wasn’t based on what he could do for me financially.”

Joslyn said she began having doubts later in their relationship: “I started to think something was going on.” Joslyn ignored her doubts at first (“I was in love.”) but now believes there are even more mistresses out there: “For sure. Without a doubt.”

In light of all the other mistresses, Joslyn regretted the unprotected sex she’d had with Tiger: “I feel like such an idiot. As soon as everything broke, I went and got tested like twice.”

Joslyn also said that, during the time she was seeing Tiger, she got pregnant twice. The first pregnancy never came to term: “I had a miscarriage when I was on my way to go see him.”

She aborted the second: “That was about the time I was overhearing about lots of other things going on.”

Tiger Is the King of Ass Men 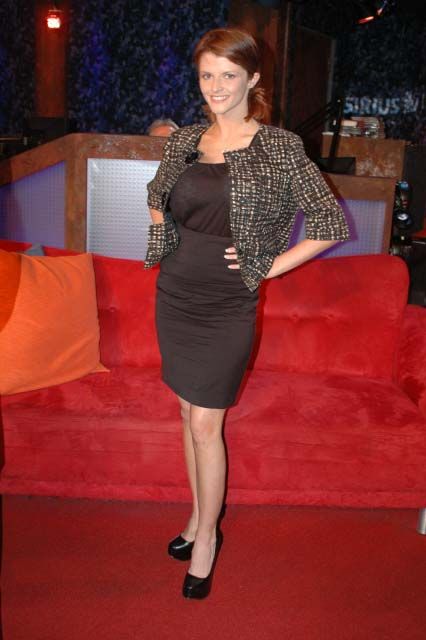 Joslyn said Tiger was oddly surprised that she enjoyed sex with him: “He couldn’t wrap his brain around the fact, you know, that, you know, I was pleased and liked it.”

Joslyn was so into Tiger, she’d let him do ATM (ass-to-mouth) and even kiss him afterward.

Howard was impressed: “You’re up for a good time.”

‘We Talked About His Wife and Kids’

Howard wondered if Tiger had ever asked Joslyn to participate in any faux-racist role-play scenarios, but Joslyn balked: “I don’t say that word. I say ninja.”

Joslyn said the couple preferred to experiment with crazy sex positions, including their favorite: “Upside down reverse…like on my shoulders…and he would come down in my butt and his fingers would go in my private parts and [make me squirt].”

Joslyn said nothing was off limits with Tiger–even the biggest affair taboo: “We talked about his wife and his kids.”