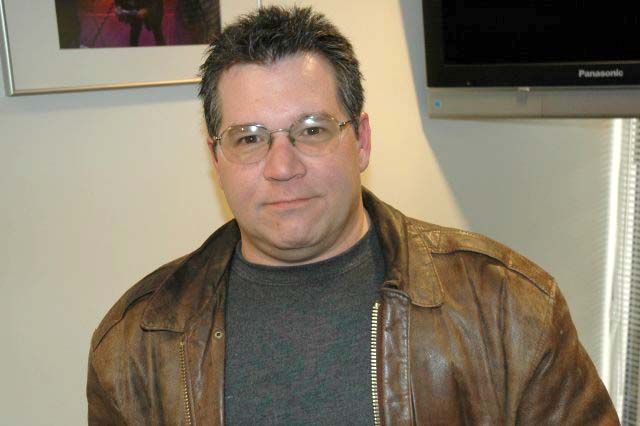 The King of Cable called in to introduce his latest prank call, in which he told a local news affiliate that some trapped coal miners needed an air hole at least as large as Howard Stern’s penis.

Howard also spoke with Captain Janks, who made it even further–onto Fox News’ live coverage of the same incident–and announced to Shepherd Smith that “Jamie Foxx is a c**t.”

Howard said he appreciated both calls but wasn’t sure he wanted to get sucked into Jamie’s sad attempt at a radio feud: “It just seems sort of weird and desperate. But what can I say. I seem to be caught up in it.”