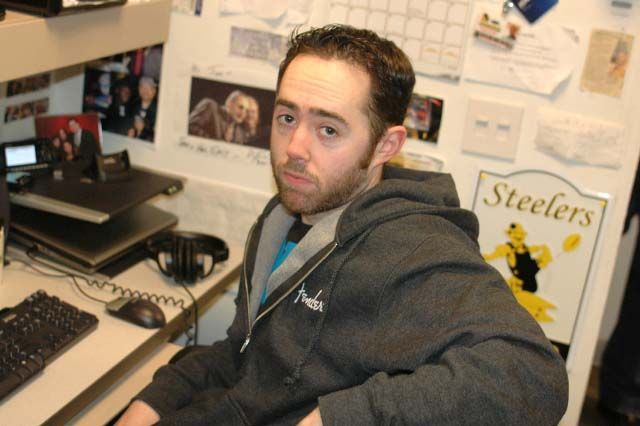 Howard asked Steve Brandano how it was to see ‘Iron Man 2’ in a theater full of what Steve called ‘real fans’–he refused to go to the screening of the film with the rest of the staff last week–so Steve came in to say he’d loved it.

Steve added that he’d spoken with Jon Favreau, the film’s director, on Saturday’s GeekTime, and Jon had sympathized with him, even call him a swan.

Steve explained: “You guys see me as the ugly duckling, but I am truly a swan.”