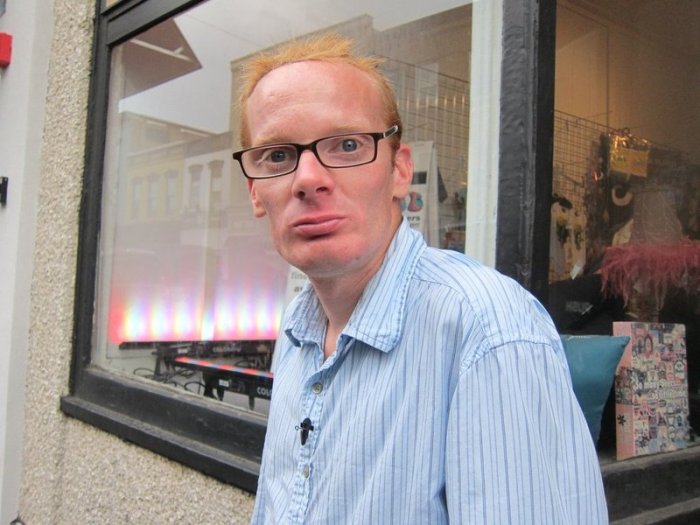 Today on the Stern Show: Ralph is going through something strange; Ross gets Howard drunk, causing him to have a drunken conversation with God; Colin Quinn calls in to clarify some things; staff reacts to the heavy “American Idol” finale; Sal’s fetish list has some wacky stuff on it; Eric the Midget calls in with a new gig for Elton John; plus it’s Medicated Pete’s last day as an intern.