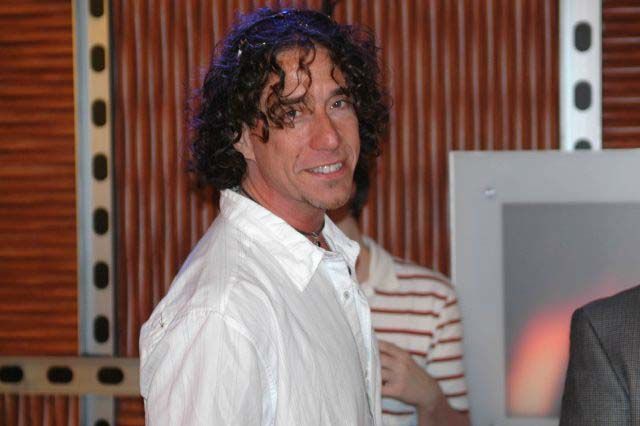 Early in the show, Howard confessed that he didn’t know what was going on with his friend, Ralph.

Robin said she wasn’t sure either: “He won’t really talk about what’s going on with him…every once in a while he’ll slip and say something’s got out of control.”

Howard jokingly wondered if Ralph really might be gay. Howard then tried to figure out how old Ralph was–eventually Fred cut in: “He’s allegedly 45.”

Howard remembered Ralph’s last girlfriend, a Middle Eastern girl with a heavy accent, and laughed that Ralph’s apartment scared her. When she saw all his action figures and Pamela Anderson posters, she locked herself in the bathroom and called a friend.