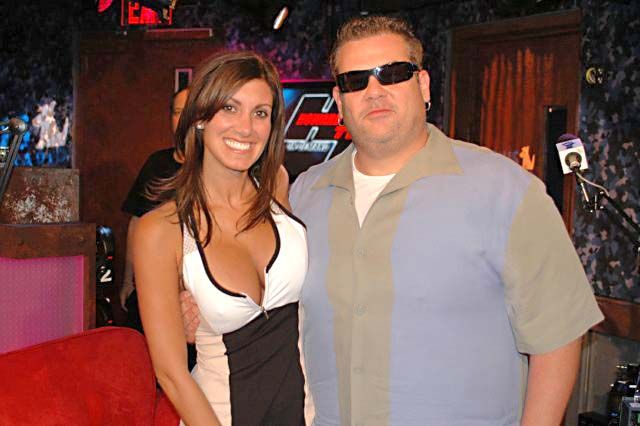 He noted that had been fired by TNA over the controversy caused by some of the language Bubba had used, including: “You pussed out like the big fake black bitch that you are!”

Robin wasn’t sure if the confrontation was a ‘work’ or a ‘shoot’: “I don’t know if he’s really angry…I don’t know anything.”

Howard though it was a little odd that an organization that gave a very large black woman the name ‘Awesome Kong,’ would find anything racially insensitive.