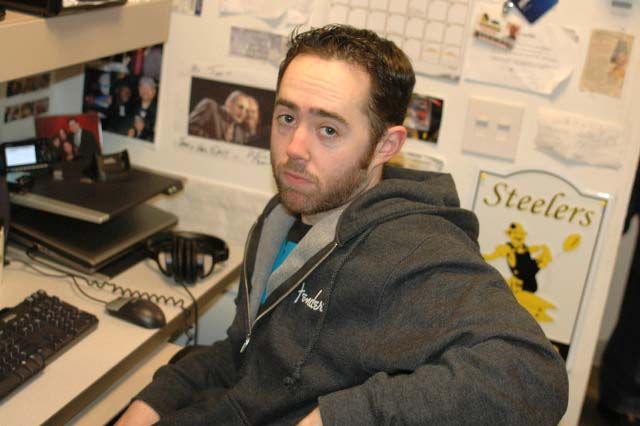 Steve said there was more to it: “There were many reasons but thank you for inviting me.”

Steve said Howard wasn’t the problem: “You were not the only person in the theater…like Tim Sabean’s worried about how he’s going to get his Blackberry into the theater.”

Steve later admitted that Howard did figure into his decision: “It’s weird with Howard there. Like, I want to cheer and stuff like that and I don’t want to piss you off in the thing. I don’t know. I turn into, a 12-year-old boy in these comic book movies…I don’t want to be worried about Tim and his Blackberry in there. Or Jared. These guys who’ve never read a comic book in their life.” 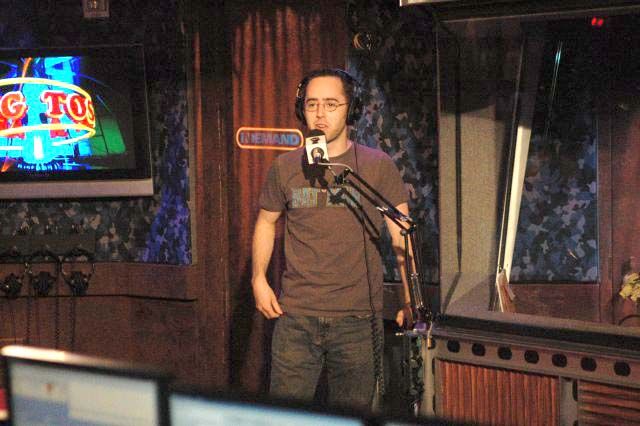 Howard said he was confused: “You’re cheering? Get a life.”

Steve replied that it was more about atmosphere: “I want to see it with people who cheer and stuff like that and be excited!”

Howard thought Steve’s needed to reconsider his priorities: “You’re going nowhere…you need to think about your future. Listen to me. You’re troubled.”

Robin agreed: “What an ass.”