Mark Cronin on His Wedding Registry

Lisa Lampanelli Is Getting Married

Lisa Lampanelli Is Getting Married 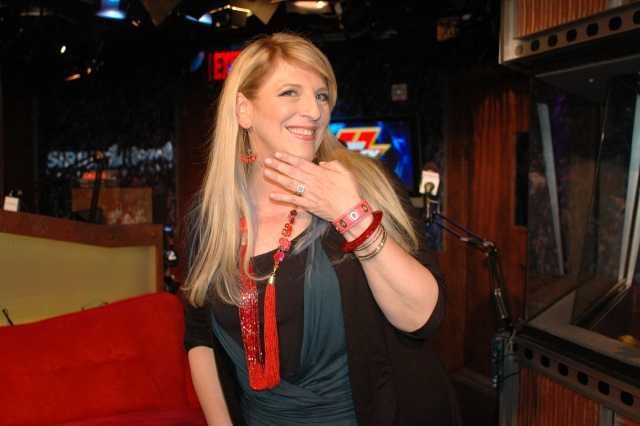 Lisa said she looked forward to a happy marriage with Jimmy Big Balls and, like Mark Cronin, had registered for Hermes china at Barney’s since she’s not one to turn down gifts.

“I’m not a charitable person. I don’t believe in anything,” Lisa joked.

Lisa did add though that she was also forced to register at Macy’s as none of her family even knew what Barney’s was. 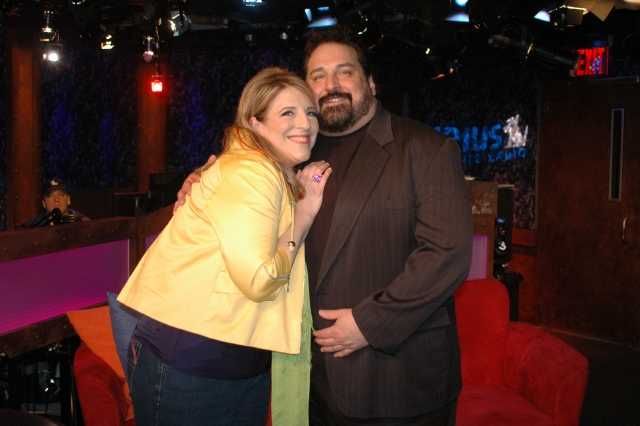 Lisa said she’d made Jimmy sign a pre-nup – he gets nothing if the marriage crumbles quickly. “If you don’t hang in there for a whole year, everybody walks away happy,” Lisa explained to Howard.

Jimmy won’t make much more if he sticks around, though. “So I decided to be generous. I’m giving him $50,000 a year if he hangs in with me,” Lisa continued.

Even with these pre-wedding clauses, Lisa insisted the marriage would work. “We have what I call ‘King of Queens’ fights which, if you ever watch that show, they’re little funny fights, they’re not big issues, and they’re solved in 22 minutes,” she said.

Lisa confessed she was going through the beginning stages of menopause. “Oh my God. It just started. Robin, how long were you a bitch for?” she joked.

Robin told her it took a while, which disappointed Lisa. “Right now it feels like my hormones are more f’ed up than Chaz Bono … it’s all hot flashes and irritability,” she admitted.