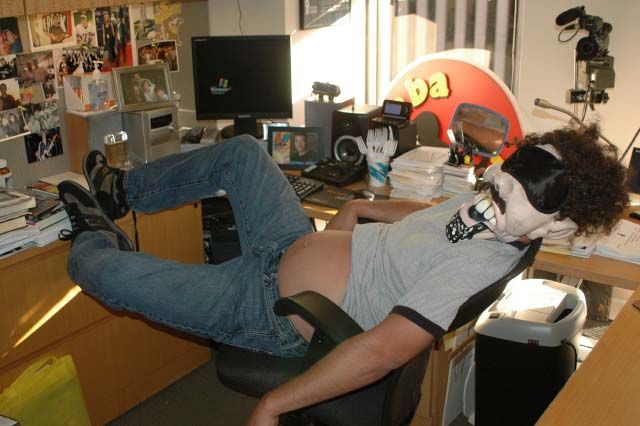 Howard reiterated that Gary’s work ethic has not been tainted by the controversial Sleeping Booey footage: “He fell asleep [on the job] one time in 30 years.”

Scott DePace came in to agree: “I’ve never even seen him pick his nose…[but] I feel like he has done some stuff that we’ve missed.”

Howard was annoyed: “Why don’t we all just agree to hate each other and move on with the show?”

Scott confessed that he would’ve fought harder to withhold the footage if he and Gary were closer: “They asked, ‘If it were Will, would you have defended him more?’ And I said yes!”

Howard told Scott he was only digging himself deeper: “You’ve got to stop talking…you’re going into areas you don’t even need to go into.”

Howard said he had to apologize to Gary: “When the tape was brought to me, I did the wrong thing.” 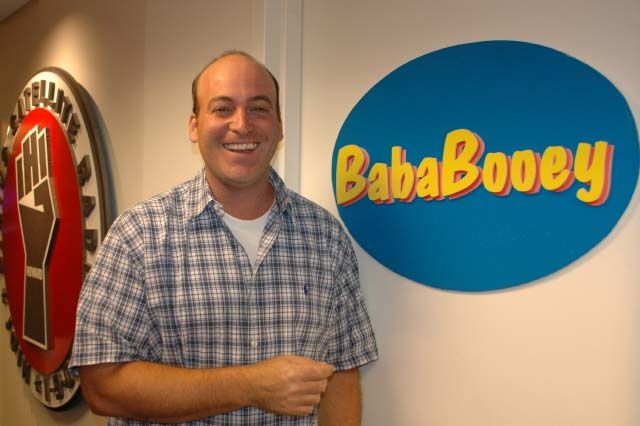 Gary speculated that Scott would’ve defended him more if he wasn’t so competitive–a point Scott later confirmed: “It would take more guys to rape me than it would [to rape] you.”