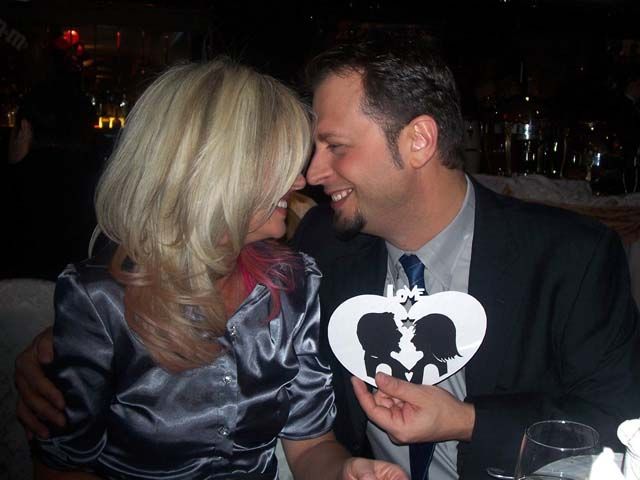 Sal came in to tell the crew his wife had sex with him last week–once: “It was pretty good. She said, ‘Speed it up.’ You know…It took a little while to heat up.”

Howard asked if Christine was turned on, but Sal was unsure: “Somewhat.” Sal said he got things started with a simple slap on the butt: “The kids were away and she just got out of the shower. So I patted her on the ass.”

Christine made him shower first, as he hadn’t taken one since going fishing earlier in the day. Sal said he also went a bike ride with his family over the break (after purchasing not one, but TWO bikes for Christine–the second had a cute basket) and nearly broke down from stress over their safety: “I just wanted to throw them all in the dumpster behind Red Lobster and leave!”

Before he left, Sal told the crew that–like Howard–he’d once masturbated to a mental image of his wife: “When I was done, I was like, ‘Wow,’ this is legitimate…I think Carter was in office.” 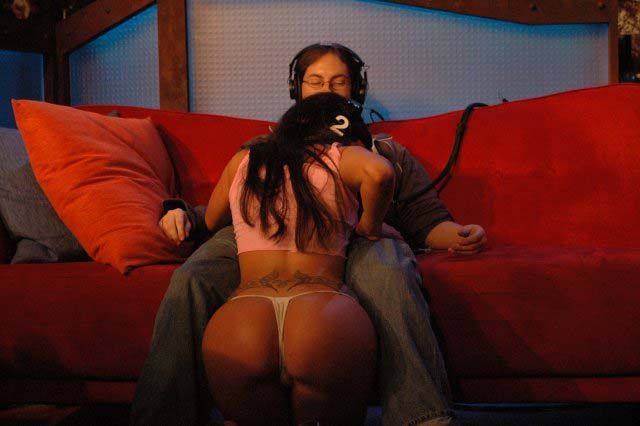 Howard was handed a note that Sal had been frequenting Rick’s Cabaret: “He knows everybody’s name?” Sal denied the report, saying he hadn’t been there in three weeks: “If I could be there every day, I would…it’s nice to be adored. Even if it’s fake.” JD came in to say he also enjoyed the scene at Rick’s: “I like tits and ass.” Howard knew the type of girl JD preferred: “That’s a little too much ass.” JD laughed: “I like a little much.”