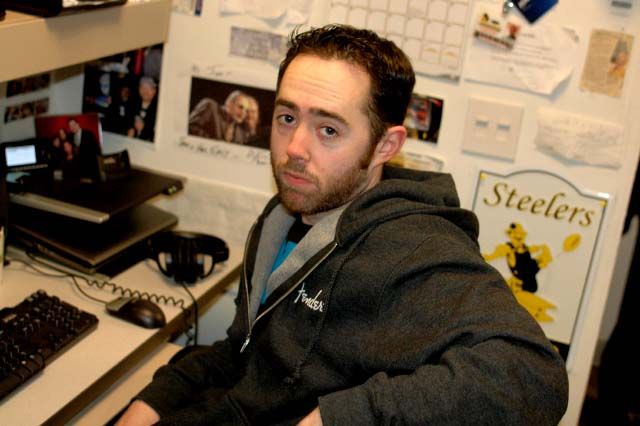 Howard learned that Steve Brandano was upset on Thursday over two incidents:

1. Not being considered as a candidate for Gary’s “number two” position.

2. Not being invited to Howard’s “sleepover.”

Howard planned to irk Steve even more (“I should just call him Steve the Intern to piss him off.”) but said he might invite him to the next sleepover–unlike Scott the Engineer, who’ll never get an invite.