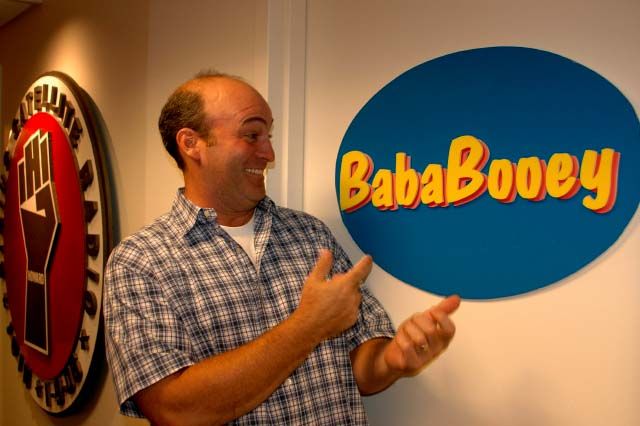 Gary reported that Scott DePace has been floating conspiracy theories about why he wasn’t invited to Howard’s ‘sleepover,’ so “I said to him, ‘Hey, Listen, I would never try to get you banned from Howard’s house.'”

Scott said the theories and comments were meant to “lighten the mood.”

Jason piled on, noting that Scott had once called him a ‘typical Jew,’ so Scott defended himself: “First of all, that was three years ago and that was a joke.”

Howard joked that he understood: “Scott was just lightening the mood. You know how anti-Semitic remarks always lighten the mood.”

Scott dug himself deeper: “My wife is Jewish and my kids are nine-sixteenths and I’m one-eighth so I can do that.”

Howard was stunned: “He’s actually figured out how much Jew is in there.”