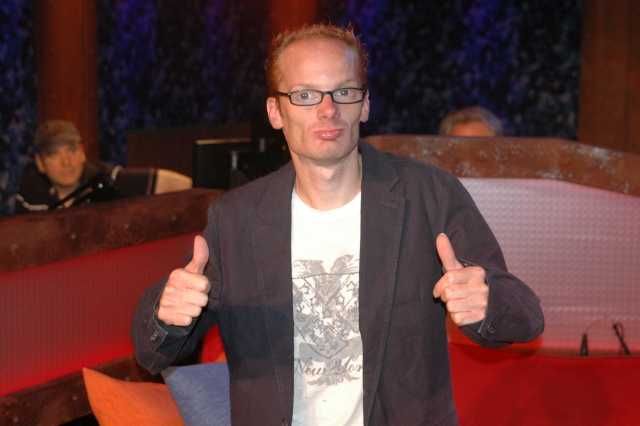 Medicated Pete stopped by and started singing along to his intro music: Prince’s ‘Purple Rain.’ Howard was mock-impressed: “You’re doing good…Robin’s disrobing. I like it. Very tortured.” Pete told the crew that his life post-Stern Show internship had returned to the same boring routine it was before. He now heads to the library “every one o’clock” and hangs out for hours on end.

Howard asked Pete to outline his typical day, so Pete confessed that he sleeps until “elevenish,” eats breakfast and walks to the library, where he works on his resume: “It’s not my designated computer section but…”

Pete said there was a 3-hour time limit on computer use at his library, so he usually takes a lunch break and “come back for the afternoon session.”

Pete’s Girlfriend Pays for Everything

Pete said he was still dating his girlfriend, Sarah, and crashing at her house, and would consider marrying her one day: “That’s a down the line kind of thing.”

Sarah came in to say her parents were confused by her relationship with Pete: “They haven’t said it but I think they are.”

Howard asked if Pete was the greatest guy she’s ever dated, and she nodded: “In bed, yes. He’s got a little growing up to do…he needs to find a job.”

Sarah continued to complain about Pete’s joblessness: “I pay for everything.”

Robin asked if Pete stayed at her place every night, and Sarah confirmed it, adding that he didn’t come over so much as she went to fetch him: “I have to go pick him up.” Howard was happy to see Pete in a ‘normal’ relationship: “Look at you! You’re like a normal guy. You’ve got a woman nagging you.” 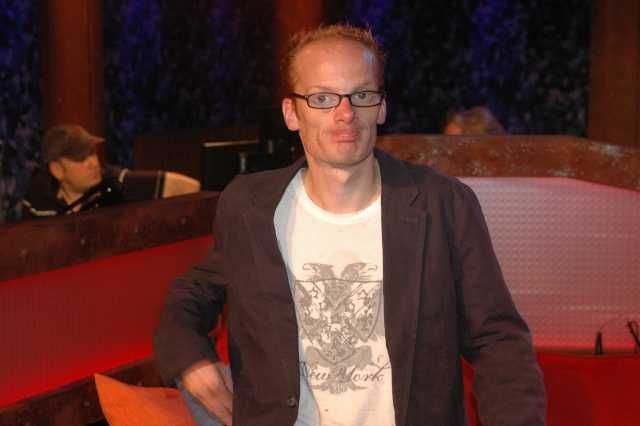 Sarah told the crew that she doubted Pete would make a great husband–or father: “I can’t even leave him home alone. I get home and the house is trashed…he needs guidance and he needs to take initiative.”

Sarah said she avoids talking about his employment status with her family: “I would hope by the end of summer, he could find something…it’s embarrassing when people ask me, ‘What does he do?'”

Pete knew what that meant: “The clock is ticking.”